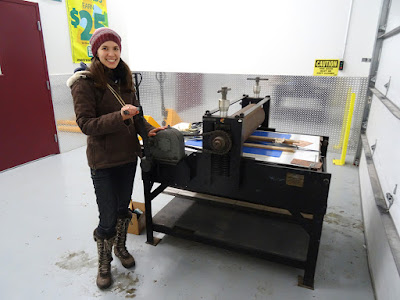 As of yesterday I am the very proud owner of a Charles Brand printing press. I bought it from a retired professor in Minnesota, who also sold me hundreds of cans of ink, printing blankets, and a nice 4" x 16" relief roller. The press bed is 32" x 52", which is perfect for me; it doesn't take up too much space, but I'm still able to print on oversized sheets of paper. The press has been in storage for a while and the roller got a bit rusty, so once I want to start using it I'll give the press a little makeover and it'll be good as new. I'm just so thrilled to have the equipment for my own future studio! Once I'm finished grad school, I'll have to start looking for a studio space to house all these treasures. This was one of those moments, where you just know in your gut it's the right thing to do.

We borrowed a big truck and rented a forklift for easy loading and transport. Thanks to all the people we have depended on to make this happen! 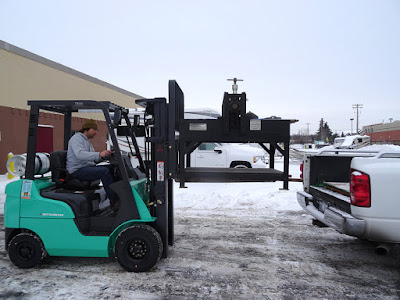 Posted by Miriam Rudolph at 1:24 PM No comments: 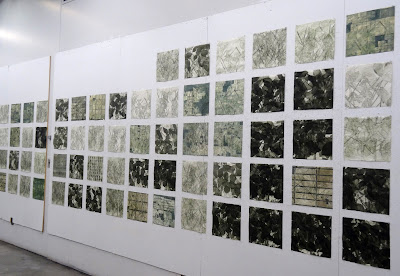 The Soy Field.
Section of the work in progress.
Etching, digital satellite image.
2016.

As part of the work for my thesis exhibition I've been working on another large print. The Soy Field consists of a grid of prints that as a whole form a large scale field of soy plants. I combine my own grid with satellite imagery of regions in the Paraguayan Chaco were soy plantations are cropping up. I again work with layers of imagery to portray a kind of take-over by the soy plants of the land. The scale of the whole piece, which will fill a 30 foot wall (approximately 10m), also gives a sense of that take-over through its overwhelming size. The form of the piece embodies the fragmentation of the land and resembles the grid of fields as seen from an aerial view. I add different layers of information about the issues of soy plantations in individual tiles, such as satellite imagery of soy fields in Paraguay that show the clearing of forests, patterns of plants that evoke the mechanization and engineering of agriculture, and red droplet patterns that portray the heavy application of toxins in monocultures. (See details below). An overlay of etched soy plant imagery pulls all the different tiles together to form one large field.

Here a snippet from some of my research. The data I cite here is from a dossier called Con la Soja al Cuello by BASE, a Paraguayan Social Investigation publication, which in turn got their data from government documents and census data:

Aside from cattle ranching, soy is the second largest industry in Paraguay. 62% of agriculture land is used for soy, 6% for mandioc, beans, sweet potatoes and other produce for local consumption (the rest are other export crops). 96% of soybeans grown in PY are destined for export for livestock to maintain meat-security in western countries. The main slogan of agribusinesses is the modernization of agriculture and the eradication of world hunger. However, in my research I read again and again that modernized agriculture is by no means the better agriculture and world hunger is made worst from the displacement of peasant farmers who loose access to their own food production, many of whom end up in the slum belts of the cities. Peasants and small-scale farmers equal 1/3 of the world's population, but they make 2/3 of the world's food producers. 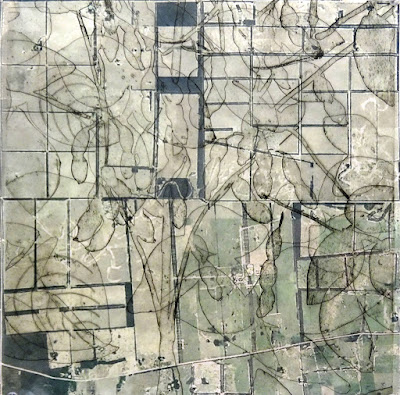 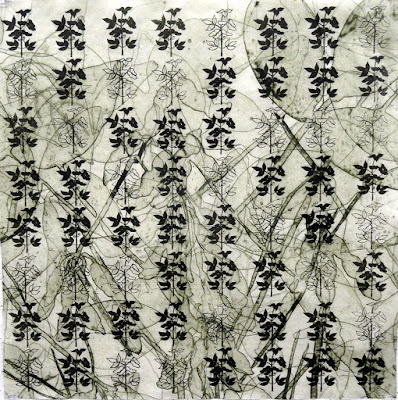 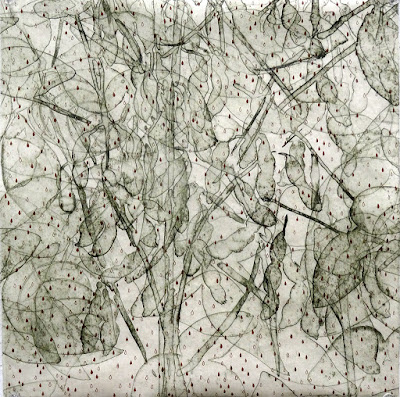